Irritable Bowel Syndrome (IBS) is a diagnosis commonly given to patients suffering with chronic gas, bloating, reflux, alternating constipation and diarrhea and other signs of indigestion. Medical studies including endoscopy and colonoscopy are usually negative for pathology ruling out more serious conditions such as Crohn’s Disease, Ulcerative Colitis, Stomach Ulcer and Colon Cancer. A diagnosis of IBS is therefore arrived at by exclusion as there is no diagnostic test specific to the condition. Fibromyalgia and Chronic Fatigue Syndrome are other common diagnoses of exclusion patients are given when the Doctor is unable to determine what is wrong.

Receiving a diagnosis of Irritable Bowel Syndrome is of little to no value since it is only a name describing what the patient already knows… that their bowel is “irritable”. Prescriptions for anti-acids (see video: “How Ant-Acids Wreck Your Health”), antidepressants and other pharmaceuticals are commonly given by Gastroenterologists in a “try this and see if it works” type of approach that generally fails to bring about anything more than temporary symptomatic relief.

Irritable Bowel Syndrome is a functional condition representing the early stages of gastrointestinal disease. Left unaddressed, there is a significant potential for the patient to evolve into more serious issues. Many of the patients who come to see us at the Goldberg Tener Clinic suffering from autoimmune disorders, allergies, hives, skin issues such as Psoriasis and Eczema, Crohn’s Disease / Ulcerative Colitis, Fibromyalgia, Eosinophilic Esophagitis and other chronic conditions have a lengthy history of GI distress that had been labeled as IBS and treated with pharmaceuticals, alternative remedies and other treatments. All leave causal factors untouched. Many of these patients exhibit significant frustration having gone to multiple Gastroenterologists and Alternative/Integrative/Functional Doctors only to be given a meaningless diagnostic title followed by a plethora of treatments that further complicate their health picture (see article “The Facade of Functional and Alternative Medicine”)

The failure of the medical system to provide help to the thousands of sufferers with irritable bowel syndrome and other chronic GI conditions leads to the inevitable conclusion that the medical approach does not address the underlying factors responsible for these conditions, which are different with each person. In those cases where treatments provide temporarily improvement, the relief is short-lived and the patient is then left worse off than when they started. We see this scenario time and again with the patients who have sought our assistance over the past forty-five years.

Patients labeled with irritable bowel syndrome are different but there are some common factors involved in most cases. Investigating the specific causes in each case and addressing them directly through the implementation of an individualized Bio-Hygienic Re-Creation Program is essential for a successful outcome. This is very different from labeling the patient with a diagnostic title i.e. IBS and treating / suppressing symptoms. 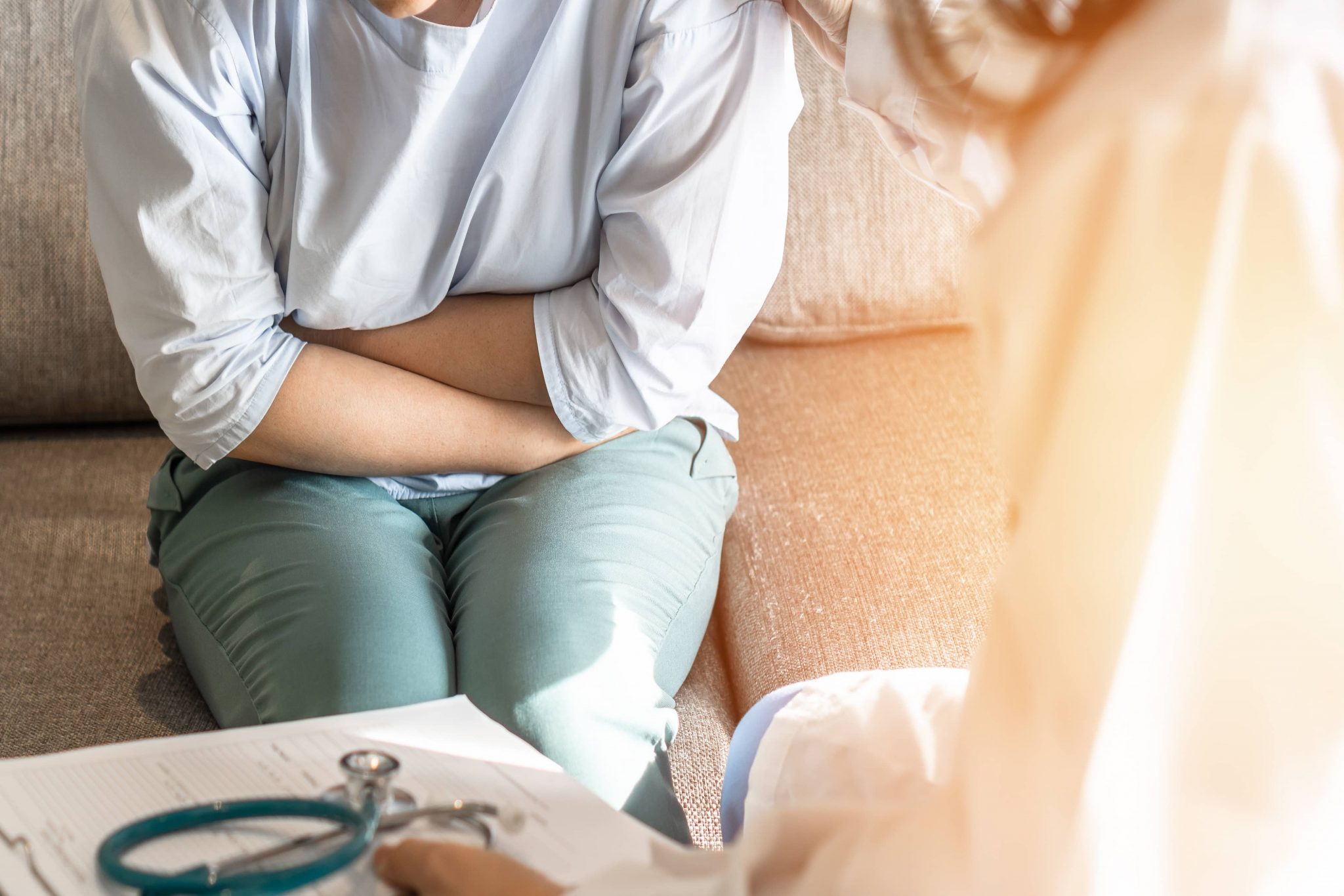 Reversing Irritable Bowel Syndrome and other chronic digestive disorders is possible when causal factors are addressed and the right conditions are provided to Re-Create the Body™ and normalize function. This is central to the Goldberg Bio-Hygienic Re-Creation Approach™ that has successfully assisted thousands of patients over the past forty-five years. Utilizing the right approach, patients can and do reverse their chronic disease issues and attain a high level of reliable health. All this without ongoing dependence on drugs and other medical/alternative medical treatments.