Posted at 19:34h in Uncategorized by David Tener 0 Comments
0 Likes 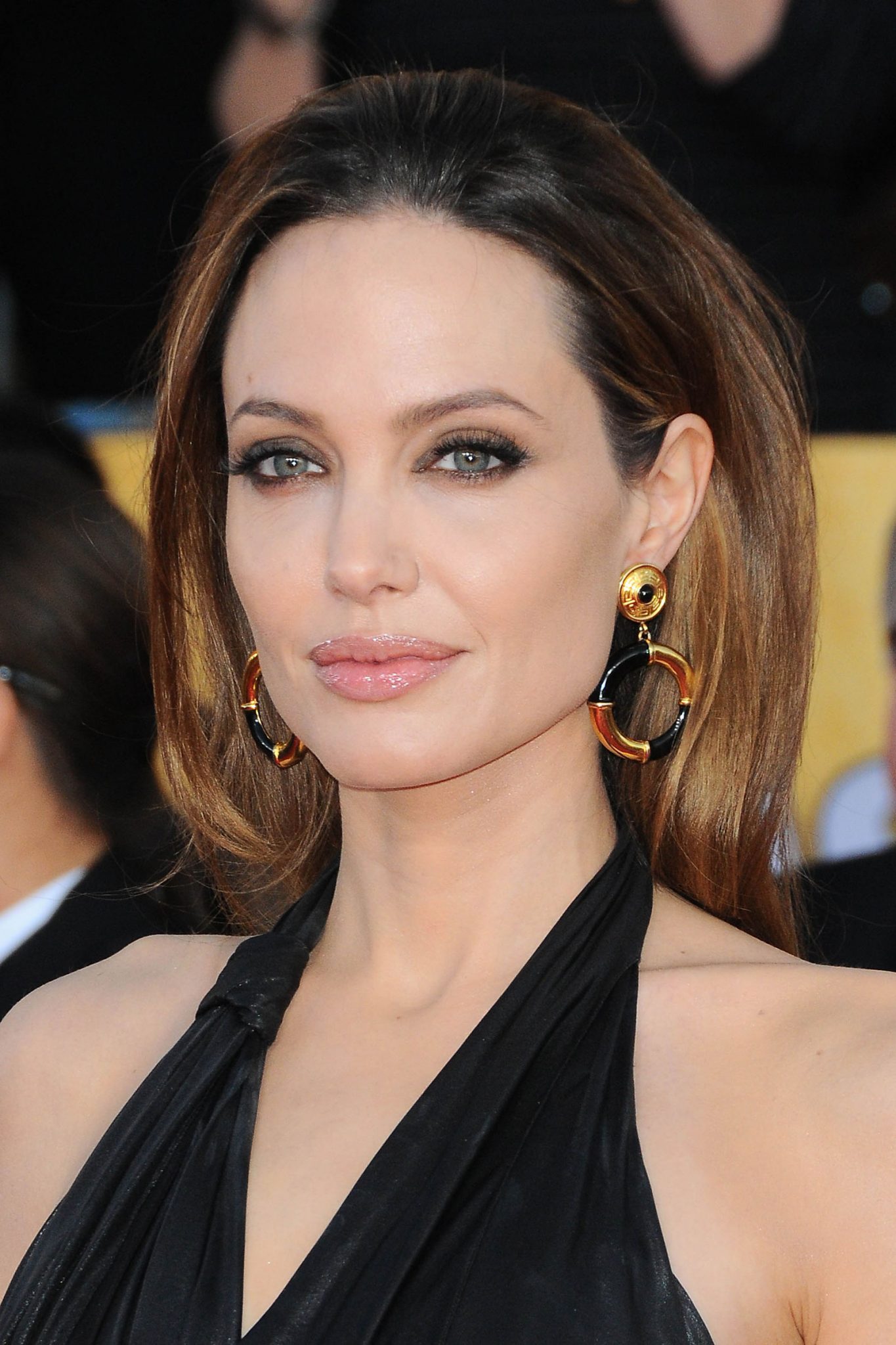 In recent news, Oscar winning actress Angelina Jolie announced that she had both of her breasts surgically removed even though she had no breast cancer. The story quickly became national news and much of the mainstream media is now praising Mrs. Jolie, referring to her decision as both “heroic” and “empowering.“ Jolie opted for the procedure after having been told that she carries the BRCA1 gene, a mutation associated with an increased risk of breast cancer.

13% of women, or 1 in 8, will develop breast cancer during their lifetime.(1) Breast cancer is the most common cancer in women and the 2nd leading cause of death exceeded only by lung cancer.(1) The numbers certainly are enough to inspire fear in all women, and trends indicate that the incidence of breast cancer is likely to continue to rise in the coming years.

Are our genetics to blame?

BRCA1 and BRCA2 belong to a class of genes known as tumor suppressors. Mutation of these genes has been linked to hereditary breast and ovarian cancer. According to the National Cancer Institute, a women who has inherited a harmful mutation of BRCA1 or BRCA2 is about 5 times more likely to develop breast cancer than a woman who does not have such a mutation.(2)

It is important to note that not every women who has a BRCA1 or BRCA2 gene mutation will develop breast or ovarian cancer, yet women who are told they carry these genetic mutations commonly believe that their genetic code is an absolute indication of impending cancer expression. The question then remains, how much control do we really have over our health? Do our genes really seal our fate?

The emerging scientific field of Epigenetics proposes that the true secret of life does not lie within the genes themselves but rather within the interactions that occur between the cell and its environment. Inherited genetic mutations are not in fact a death sentence as was once commonly believed. As it turns out, we have a tremendous amount of control over how our genetic traits are expressed–from how we think to what we eat and the environment in which we live.

“Our genetics determines who we are and what potential we have to an extent, but environmental factors have a significant influence on how our genes express themselves and how we can develop the potential that lies within us.”

A few years ago I attended a lecture by cellular biologist Bruce Lipton PhD, an internationally recognized leader in the field of Epigenetics. Years worth of research conducted by Lipton and others revealed that the environment, operating through the cell membrane, controls the behavior and physiology of the cell, turning genes on and off. According to Lipton, when you change your behavior, you are also re-programming your genetics.

“Your cells can choose to read or not read the genetic blueprint depending on the signals being received from the environment. So having a “cancer program” in your DNA does not automatically mean you are destined to have cancer. Far from it. This genetic information does not have to be expressed…”

Know Your Risk and Optimize Your Health

Most physicians recommend yearly mammograms as the go to method of breast cancer screening, yet the benefits of mammography are controversial.  The health hazards associated with routine mammography are well established:

For women who are concerned about the hazards associated with routine mammography, safe alternatives for measuring breast cancer risk do exist and should be considered.

Annual clinical breast exams together with at home monthly self breast exams is safe, effective and low cost. Most breast cancers are discovered by women themselves and proper training in self-breast examination has been shown to increase the frequency and number of small tumors found.(10)

Thermography looks at vascular changes in the beast. Thermal imaging detects the subtle physiological changes that accompany breast pathology, whether it is cancer, fibrocystic disease or a vascular condition. Unlike mammography, thermal imaging is not painful and emits no radiation. Studies suggest that thermography is a safe, practical and effective means of detecting breast abnormalities.(11,12)

At the Goldberg Tener Clinic, we recommend Estronex Testing for women over 35 and for those at an elevated risk of breast, ovarian and cervical cancer. The Estronex Profile measures six important estrogen metabolites and their ratios to help women (and men as well) assess whether they are at risk for the development of an estrogen sensitive cancer. Approximately 90% of breast cancers are estrogen dependent, making the Estronex Test an important screening tool to assess relative risk. Based on the data collected, patients can be guided into the proper health promoting behaviors to balance their ratios and thereby reduce their risk. All that’s required is a urine sample.

Our genes can be accentuated or depressed (turned on and off to some degree) through specific environmental influences. At the Goldberg Tener Clinic, a concerted effort is made to understand the patient’s genetic predispositions/weaknesses (cancer or otherwise) and determine how to best improve upon them by changing nutritional and other environmental factors on an individualized basis. Criteria reviewed and considered include but are not limited to:

It is by working to create the best conditions for health to occur that the function of all the body’s systems are optimized and genetic weaknesses are minimized. This is in contrast to the “preventive” surgical removal of otherwise healthy organs and tissues as is commonly done medically, which neither addresses the cause(s) of disease nor prevents its development.